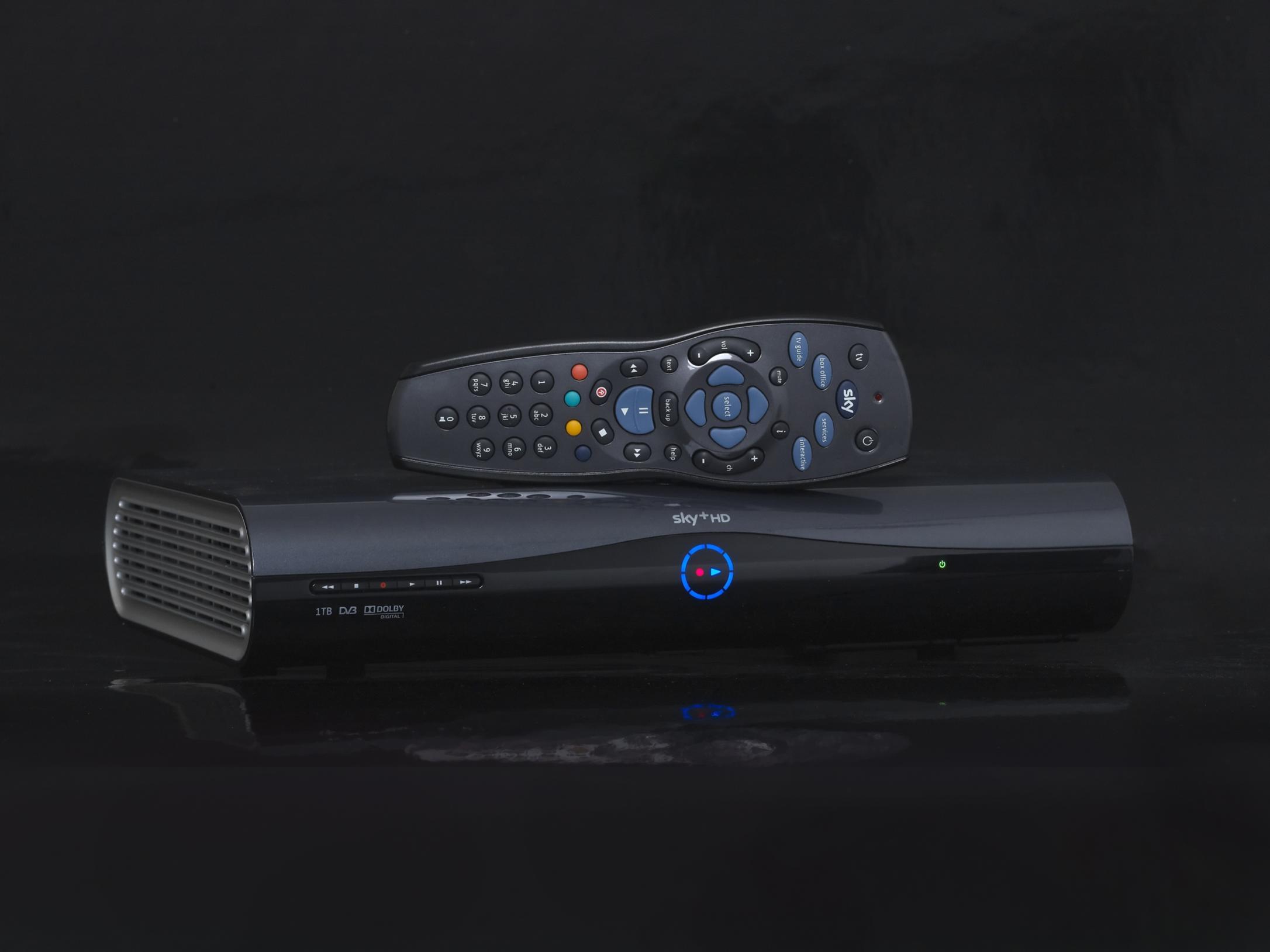 Your cable set top box is probably a device that you try not to think about too much. And with good reason: not a lot has changed about it since the 1990s, except maybe the fee you pay to rent the device, which has surely gone up since then. All that may be poised for change though, thanks to a recent decision by the FCC, which proposed opening up the set top box market to third party device makers. This means that consumers will have the option to purchase more innovative devices, and will no longer be required to rent them from their TV providers.

The first and most obvious reason for consumers to embrace purchasing set top boxes is price, though that’s the case even without the FCC’s recent moves. Comcast makes more money off of equipment rental fees alone than they do from their coverage of the Olympic Games! While unlike the coming third party set top boxes, you can’t buy your cable company’s set top box from a local retailer, but you can generally purchase them online. They can cost as little as $100 new and $30 used (which the one you receive from your TV provider most likely is). Depending on the rental fees that you pay each month, they pay for themselves in a matter of months.

Another promise of third party set top boxes is their ability to put streaming content alongside traditional pay-TV channels. Currently switching from one to the other often requires at least a little bit of jumping through hoops: typically switching your TV’s input and using a different interface to navigate Over-the-top content versus the traditional cable channel grid. That’s no accident. The cable companies would prefer that you use their services, so they have no incentive to make their devices play nice with other content providers. In fact, it’s more likely in their best interests to hamper the experience however they can. Third party manufacturers wouldn’t have that problem. Their goal would more often be simply to sell their device, which means making a good experience for the consumer whichever services they intend to use with it, rather than trying to sway their behavior one way or another.

You Can Take It With You

With current set top boxes, you have to use your cable company’s, or it won’t work. And that box won’t work with any other company, so if you move or switch TV providers, you’re responsible getting a new device and making sure the old one is returned and accounted for. With a third party set top box, this problem should be a thing of the past, since the creation of a single standard will mean that one device should be able to work with any service. Ditching Comcast for DirecTV? No problem. Dumping Dish to become a cord-cutter instead? That’s a possibility too, since new set top boxes that integrate streaming content well would be quite functional without any cable input at all.
Categories: TV Truth
|  Tags: News, Set Top Box