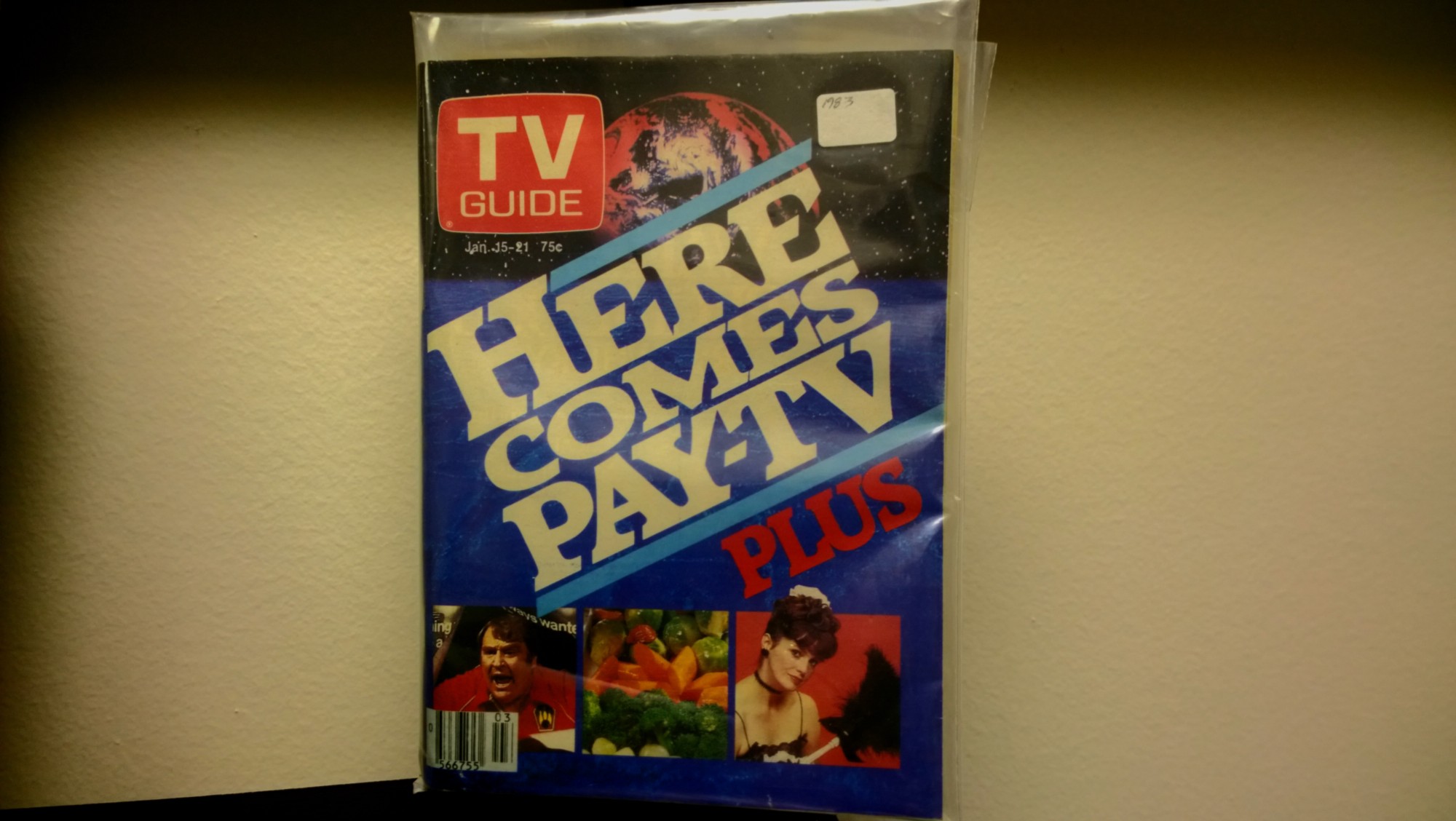 Being in business, I’ve learned a lot. Perhaps one of the most fascinating things relates to the idea of abundance. If one of something is good, you would think that more must be better. But this isn’t always the case. In fact, there’s a fine line between “more” of something being beneficial, and becoming a total mess. Nowhere is that more true than in the entertainment business where consumers are increasingly drowning in more entertainment options than there have ever been before.

If you have cable TV today, at the least, you probably get about 100 channels, with most subscriptions delivering 500 or more. What a long way we’ve come from the old days when a television set might get a couple of broadcast stations and that was it.

Back then, you watched what was on or you didn’t watch at all. Then cable came along, and the customer that once might be lucky to get 5 channels could eventually get over 50. This ensured that there was almost always something on that someone wanted to see. But with so much content to watch, rather than flipping through 50 channels each time they wanted to watch TV, many consumers would turn to the TV Guide, a print channel listing and schedule showing what was on each of them, every hour of the day.

As the number of channels in the average home grew exponentially, the cable providers put the familiar programming grid on the same screen, building it into their set top boxes. With this, more features soon followed: the ability to search the listings, selections of on-demand content, previews of what’s on from within the guide interface, and more.

Television has evolved, and the cable companies haven’t simply been adding bells and whistles. The guide button is often the first one pressed when consumers tune in to their TVs, because it’s absolutely essential to be able to find anything among hundreds and hundreds of channels.

Try for a moment to imagine a modern cable subscription, with all of the same content, but without the aid of the on-screen guide. You might be able to memorize the numbers of a few of your favorite channels, or the times of a few favorite programs, but by and large, most of that content that you’re paying for would go to waste simply because it isn’t easily navigable.

Finding one show among hundreds of channels, when you may or may not know what network it’s on, or even when it airs, is essentially trying to find a needle in a haystack. Yet it’s something that millions of consumers subject themselves to on a daily basis.

They’re known as cord-cutters. Surprised? The internet offers more content and more channels than any cable subscription ever will. But there’s no guide to tell you what’s where. In other words, it’s the total mess that a massive cable bundle would be without the guide.

Ditching cable seems easy if you only stick to a single channel, like Netflix for example, but as soon as you want to find something outside of that walled garden, good luck, you’ll need it! If you hope to enjoy as wide a variety of content as you get with cable TV, expect to be bounced between dozens of different websites, apps, and services.

It’s going to be a wonderful thing when users can easily navigate literally ALL of the world’s content with ease. That day is coming quick; the content is already online where it can be accessed, the challenge is now connecting consumers with it. FreeCast is one of many companies tackling that problem head on.

But while others prioritize their own business interests first, we’re laser-focused on solving the navigation problem for consumers, because it’s absolutely necessary to make web-TV viable for everyone, from OTT players like Netflix, all the way up to the decades-old TV networks.

While everyone’s more concerned with promoting their own content and services, and even fearful of steering users towards potential competitors, they’re missing an important point. That’s the user experience for the consumer. As consumer entertainment options straddle the line between pleasantly plentiful and too much to deal with, much of the media industry is pulling in the wrong direction.

This single issue makes the difference between what could be a renaissance for the ailing media industry and a doldrums in which consumers are unhappy, spending less on media, and railing against traditional providers. From big companies to small, we all need to work towards the better outcome, in which everyone will make money.