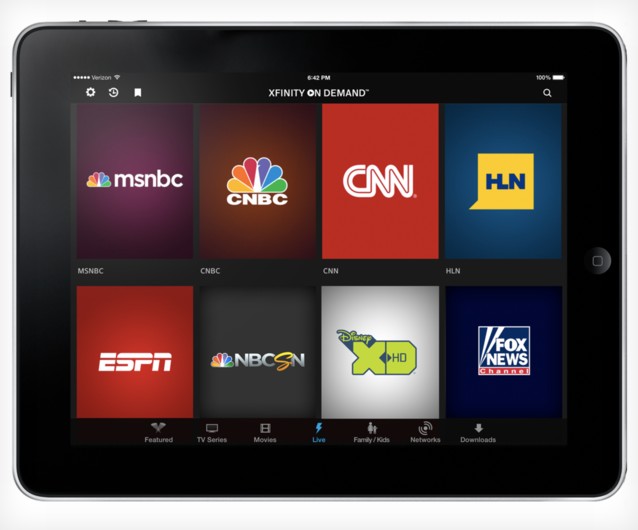 Consumers these days have come to expect to be able to watch TV everywhere. And since we carry small computers around in our pockets, connected to the internet 24/7, you’d think in this day and age, it’s very much possible. But the term “TV Everywhere” continues to be problematic, as it refers to the traditional media industry’s efforts to compete offer an alternative to other streaming providers that are quite simply eating its lunch. Why have consumers embraced streaming giants like Netflix, while TV Everywhere services remain a confusing mess to them? In part, it’s all about branding, but there are some other issues at play as well.

The simplest problem is that consumers simply don’t know that these services are available to them. They know that they pay for cable each month, but they don’t know that that also allows them to access a vast array of content on-demand via apps and websites of both the cable provider and the individual networks. Indeed, much of the most prized content on aggregated services like Rabbit TV Plus requires a cable provider to log in and access. But the cable companies have had a hard time informing users about these services because they’re so spread out across the internet. Some content is accessed via a network’s website, some via the cable company’s website; some are available through apps on smartphones and tablets as well, while some are available only via those apps. There’s no one-stop-shop, no one easy place that cable providers can point consumers to where they’ll have access to everything.

While all of these networks and content providers co-exist on the cable dial, they’re each responsible for their own digital properties. And because they all compete directly with each other, they don’t play nice together. So unlike on cable where flipping between CBS and FOX is as simple as a button push, all of these companies are trying to keep you within their own apps and services. If you’re using an app to watch video from the History Channel, they’d really prefer that you not know that a Discovery Channel app exists as well. This is a problem we see time and time again in the television industry, and the stubborn refusal of the networks to address it has created no shortage of headaches for consumers, who largely want a single unified TV app, not the dozens they’re currently left to deal with. Netflix, Hulu, Amazon, and other paid VOD libraries on the other hand, while each face similar limitations, have each done a good job of assembling a wide variety of content from multiple sources. That’s partially why many of them are looked upon as potential TV alternatives, while TV Everywhere apps struggle to gain traction.

Because dozens of different providers are each doing things their own way, there’s no consistency to the experience. A consumer has to log in a dozen different times. Settings saved on one site or app are gone on the next. And the first step to watching a show or movie becomes hunting it down from potentially dozens of hiding places. While the TV industry can boast that their content is available to the consumer online, the consumer has to jump through hoops to get it.  Until it becomes easier to do so, most consumers simply won’t bother, and they’ll continue to complain that they want features that they already have.
Categories: TV Truth
|  Tags: TV Everywhere