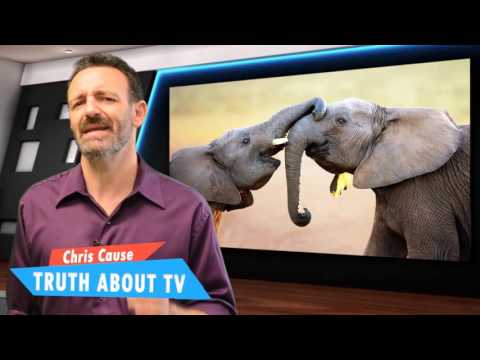 Since the FCC announced plans to open up the set top box market, a fierce lobbying effort has been underway, courtesy of the big cable companies of course. Warning of rampant piracy, higher costs to consumers, and monopolistic control by tech companies like Google, they’ve done their best to paint the decision as an absolute doomsday scenario for the TV industry. But while the cable industry is able to spend billions to lobby for their position, consumers’ interests seldom have that kind of muscle in their corner. Now, however, a powerfully ally has stepped in to punch back at big cable: the Obama  White House. A long statement on the White House website evoked memories of a dark era in the telephone industry, when consumers were forced to rent devices from the phone company. The result was an absolute dearth of innovation or competition. Consumers paid many times the cost of purchase through these rental fees, for phones that lacked both variety and features. When the telephone market was pried open, it quickly paid dividends in innovation. Digital touch-tone dialing, built-in answering machines, and even cordless phones, all must have features for decades now, were only made possible outside of the phone company monopoly. The White House promises the same rapid improvement for the cable set top box. Part of the statement reads:

Instead of spending nearly $1,000 over four years to lease a set of behind-the-times boxes, American families will have options to own a device for much less money that will integrate everything they want — including their cable or satellite content, as well as online streaming apps — in one, easier-to-use gadget.

President Barack Obama himself also spoke on the matter in a recent interview with Yahoo Finance, in which he discussed the need for more competition in the cable industry and beyond.
Categories: TV Truth
|  Tags: Set Top Box, White House